The great solar eclipse of 2017 is over with.  I wasn’t in the area of totality, but I saw a good show.  I was amazed and in awe as I watched (and as I checked the television inside to see totality, I was even more awestruck).  I’m sure many of you reading this at least thought it was cool.

So why was this one such a production?

Well, first of all it was the first total eclipse visible in the continental U.S. since March 1979, and the last one until April 2024.  And it was visible across the entirety of the U.S.

Celestial events happen constantly, but we (your every-day American) seem to know very little about them.  So when something cool happens – a solar or lunar eclipse, a meteor shower, Mars is really close, etc. – the media informs us and tells us when and where to look.  Hooray for the media!

If this last eclipse was visible across all of South America or all of Africa or all of Asia or all of Europe, but it was not visible in the U.S., what Americans would have cared?  How many would have watched it live on the television or internet?  I’d guess not many.  But this past week, many Americans were cheering and smiling like the sun seems to be in the picture I took on this page.

So maybe we should find the time to look up occasionally.  We’re but a tiny speck in the solar system, and an even smaller speck in the universe.  There are amazing things to see up in the heavens, yet we barely give a second thought to the sun, moon, stars, flying rocks, or satellites.

For a day, for a few hours in a day, millions of Americans, if not tens of millions, forgot their cares, let go of their problems, and stared at the rare total solar eclipse.  We all participated together, regardless of our differences.  There’s something special about that; maybe we all need to look up more often. 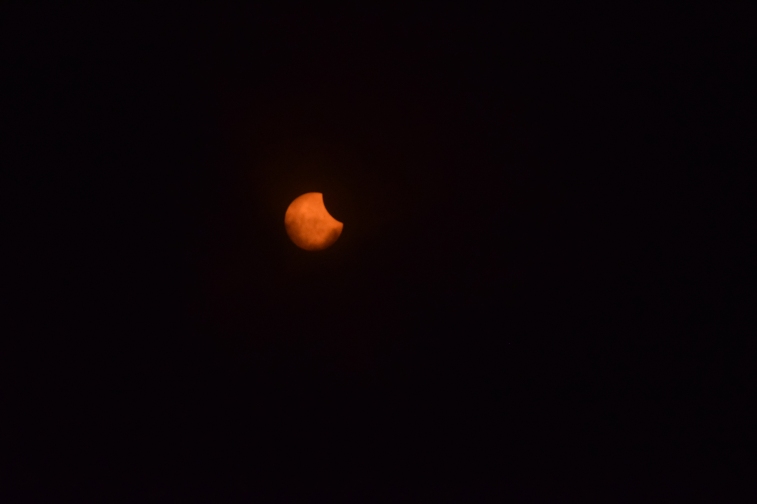 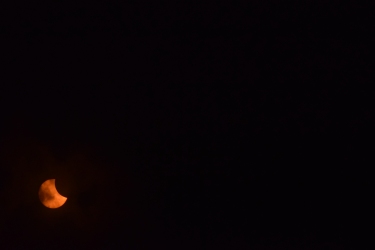 I like things besides history and traveling, but I'm not sure what they are yet. View all posts by DSilva